﻿
The Reality of the Taliban Government 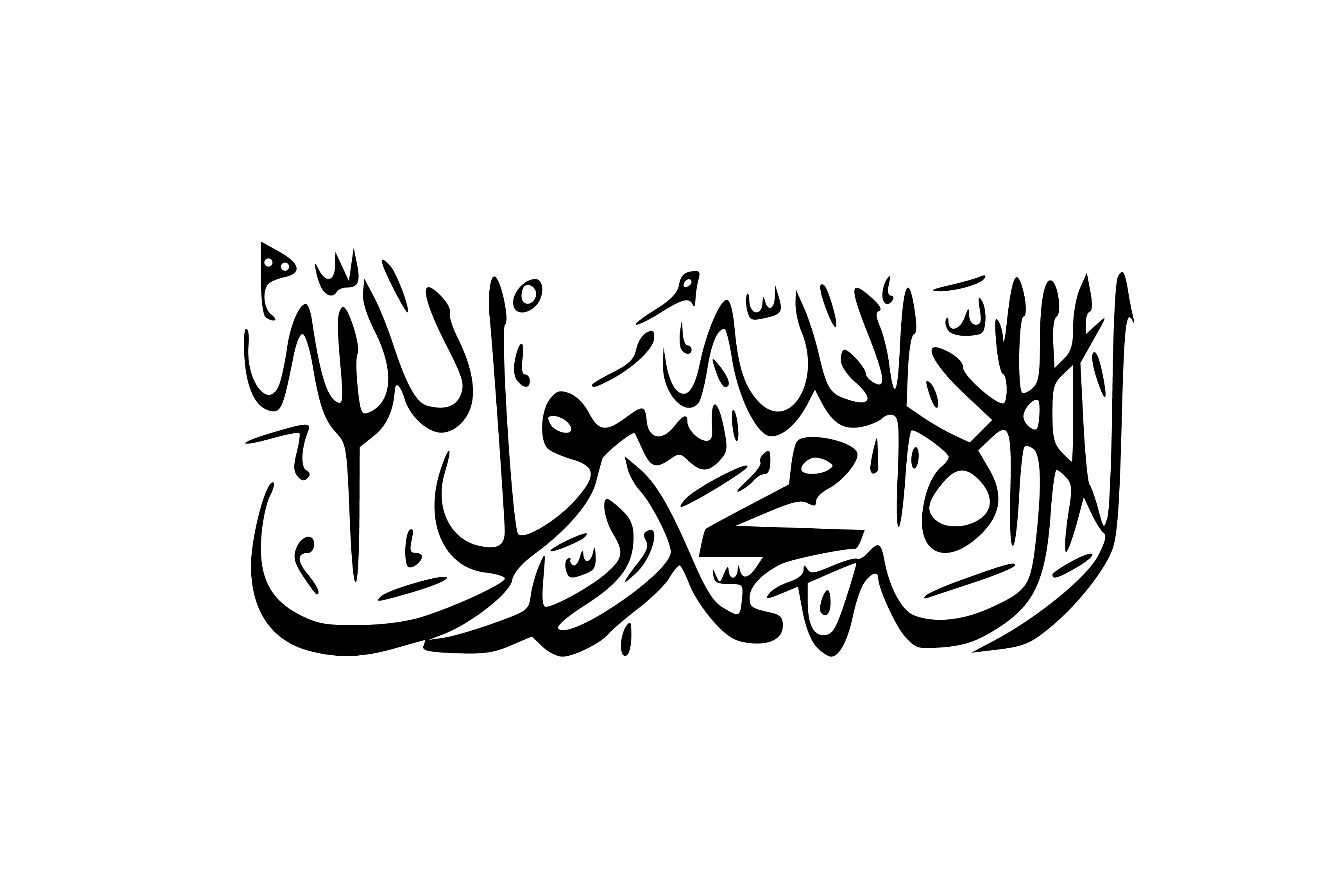 Question: Some people hold doubts about the Sharee'ah implementation of the Taliban Government in Afghanistan. What is the reality regarding this government? We request from you a comprehensive answer backed up by evidences. May Allah protect you.

Praise be to Allah, Lord of the Worlds, and Peace and Blessings be upon our Prophet Muhammad, upon his family and his companions altogether. As for what follows:

Indeed to determine the implementation or rejection of Sharee'ah by a country depends on a number of factors:

Its legislation by the Book of Allah and the Sunnah of His Messenger (ﷺ) in all the branches of ruling and other than it in other worldly dealings.

Indeed one of the most important components of a country is its control of land. It is well-known that the Taliban Government has over 95% of Afghanistan under its control.

That its relations and dealings with other countries are established on the basis of the Noble Deen.

The Taliban Regime in Afghanistan has been proven to fulfil these factors, so it is the only country in the World in which there are no man-made laws and legislations. Rather, indeed its legislation is established on the Sharee'ah of Allah and His Messenger in the Courts of Law, in the ministries, in the governmental circles and in other establishments.

As for the Muslim countries other than Afghanistan, amongst them are those which legislate with man-made laws in their totality and amongst them are those who contain Courts of Law which are man-made in their totality, but under the label of the Sharee'ah of Allah and His Messenger (ﷺ). Even the vast proportion of the rulings in the so-called ‘Sharee'ah’ Courts in these countries are based on man-made institutions and legislative acts, so in reality there is no difference between this type of ruling and the ruling of man-made laws except by name.

Amongst the evidences that the Taliban Government is a Sharee'ah Government is the fact that the disbelieving countries who are enemies of Islam and the Muslims are hostile towards it, have imposed an economic boycott on it, isolated it and tightened their grips on it for no reason other than its adherence to the Deen of Islam.

Furthermore, military strikes are about to be carried out on Afghanistan just like America attacked it with Cruise Missiles in 1998. At the same time, these same disbelieving countries continue to support the Opposition Northern Alliance (of Ahmad Shah Masood) with funds, weapons and advisors. This itself is clear evidence on the Sharee'ah implementation of the Taliban Government and that they are upon Truth in their fighting against the Northern Alliance. In addition, the failure of the disbelieving nations to recognise the Taliban Regime as a nation and a government further removes any doubt in the Sharee'ah implementation of the Taliban Government.

Amongst other reasons that point to the fact the Taliban Government is a Sharee'ah Government is the fact that it fulfils certain criteria as mentioned earlier, with the exception that it is in urgent need of financial assistance due to its limited financial resources. Therefore we appeal to our Muslim brothers and sisters around the World to assist it with financial and material means and to support it with their media capabilities because the enemies of Islam and their agents have deceived and misguided most of the people until they have become confused as to whether this is a Muslim Government or not.

At this time, the Taliban Regime remains in a state of warfare against its opposition, the Northern Alliance, so Jihad with it is ordained by the Sharee'ah because Jihad with the Taliban is against the Northern Alliance which is being funded by the forces of Disbelief like America, Britain and Russia and others who are calling for a broad-based government in Afghanistan established upon a Western legislative system. Since the situation is like this, then indeed it is obligatory to assist the Taliban Regime and to make Jihad with it in order to bring victory to Islam and in order to cooperate upon all acts of piety and fear of Allah, as Allah says in the Qur'an:

Help you one another in Al-Birr and At-Taqwa (virtue, righteousness and piety); but do not help one another in sin and transgression. [al-Ma'idah 5:2]

In addition, the Messenger of Allah (ﷺ) said:

The similitude of the believers in their mutual love, mutual feelings and mutual relations is like a single body: if one part of it is in pain, the entire body feels discomfort. [Bukhari and Muslim].

A Muslim and his fellow Muslim is like a building, one part of which supports the other (whilst interlocking his fingers). [Bukhari and Muslim]

And from the greatest qualities further proving the validity of the Muslim Taliban Government are:

Just as we pray for the Taliban Government for ability and guidance from Allah, we also appeal to them to remain firm and steadfast upon these aforementioned great Islamic qualities and to hold fast to the Book of Allah, the Sunnah of His Messenger (ﷺ) and the ways of the Salaf-us-Salih (Pious Predecessors) and that they do not worry about pressure and intimidation from the disbelieving countries and others like them. Allah says in the Qur'an:

...And whosoever fears Allah and keeps his duty to Him, He will make a way for him to get out (from every difficulty).And He will provide him from (sources) he never could imagine... [at-Talaq 65:2-3]

And the saying of Allah:

...And whosoever fears Allah and keeps his duty to Him, He will make his matter easy for him. [at-Talaq 65:4]

And the saying of Allah:

For them is an example in the Messenger of Allah and the Muslims with him when they were boycotted by the Quraysh to the valley on the outskirts of Makkah in an attempt to prevent them from establishing Allah’s Deen, but the end belonged to the Allah-Fearing. We also appeal to the other Muslim countries to follow in the footsteps of the Taliban in the implementation of Sharee'ah in respect to all worldy dealings in judgements, media, economics, internal and foreign politics, women’s affairs and education and that they do not blindly follow the West in its misguided ways and policies.

And all ability is from Allah and peace and blessings be upon our Prophet Muhammad, his family and companions altogether.