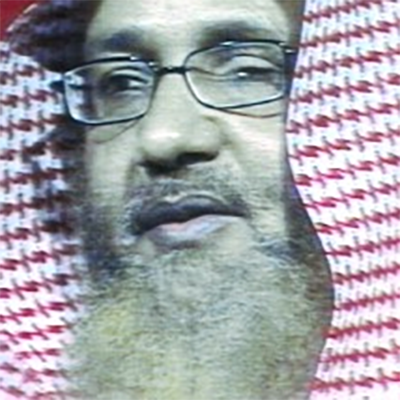 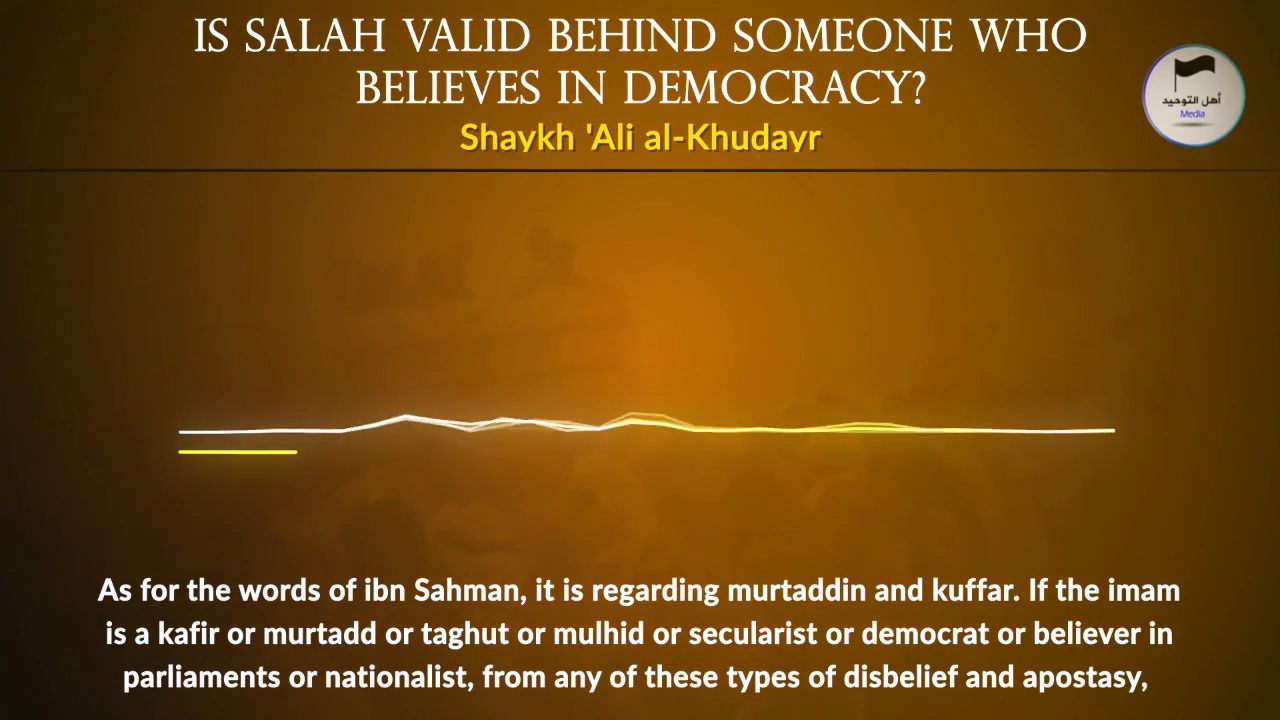 Is Prayer Valid Behind One Who Believes in Democracy? 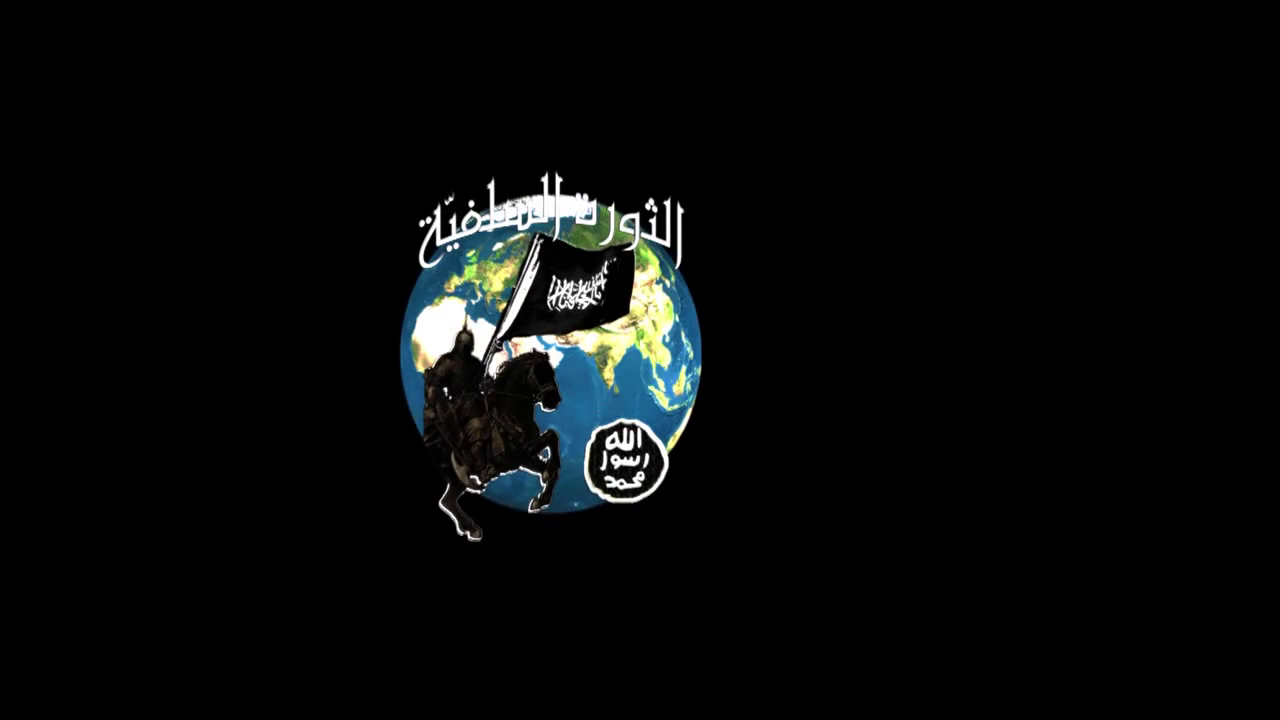 Voting Under the Guise of Maslaha and Darurah

Shaykh ‘Ali ibn Khudayr ibn Fahad al-Khudayr was born in Riyadh during the year 1374 AH. He graduated at the Usul al-Deen Faculty at the University of the Imam in the year 1403 AH.

His Teachers in his Quest for Knowledge

He started his quest for knowledge when he was still in high school. He started studying the Qur'an and reciting it. He did this with the noble Shaykh ‘Abdul Ra’uf al-Hannawi, may Allah have mercy upon him and allow him to dwell in His spacious Paradise.

One of the first of whom he took knowledge before he started his study at the Usul al-Deen Faculty, was the noble Shaykh ‘Ali ibn ‘Abdullah al-Jardan and the noble Shaykh and judge Muhammad al-Muheezi' (and he was one of the leading judges from the time of Shaykh Muhammad ibn Ibrahim), may Allah have mercy upon them (both) and allow them to dwell in His spacious Paradise.

He also studied with:

He further studied with numerous shuyukh while studying at the Faculty of Usul ad-Deen.

Shaykh ‘Ali Al-Khudayr has lectures and teaches Islamic sciences, he gave lessons in Tawheed, ‘Aqeedah and Fiqh, and his first Islamic lessons in the Masajid was in the year 1405 AH, teaching Fiqh and Mustalah al-Hadith, and (in the early days), the number of students didn't exceed 5, but that amount grew rapidly until the Shaykh became very well known for his knowledge in the al-Qaseem area. Most of his lessons started after Salat al-Fajr and after Salat al-‘Isha'.

His Publications and Books

We ask Allah (عز وجل) to grant him success, preserve him, bless him, forgive him, his parents and family, and to preserve and grant success to his Shuyukh who are alive, and to forgive and have mercy upon his Shuyukh who have passed away, and to grant victory to Islam and the Muslims, and to bring glory to Jihad and the Mujahideen, and humiliate the enemies of this religion when they're in need.

And peace and blessings be upon our Prophet Muhammad, and upon all of his family and companions.

~ Written by one of his students. 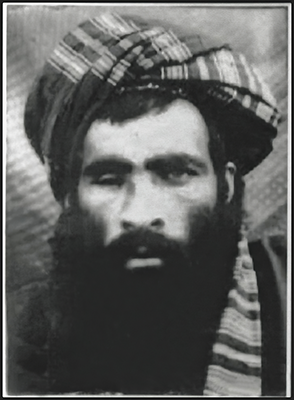 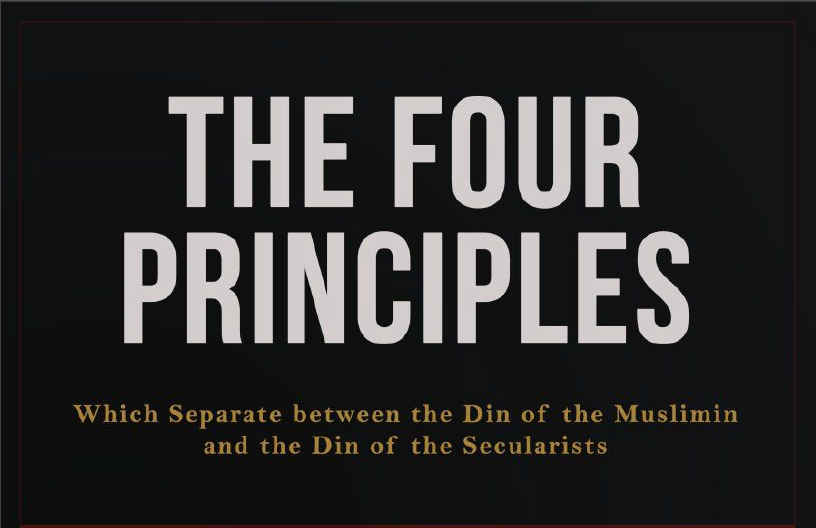 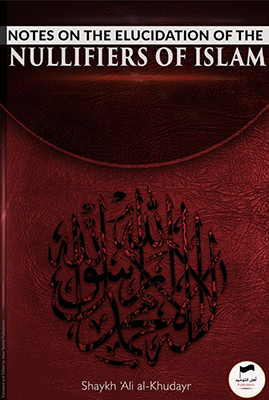 Notes on the Elucidation of the Nullifiers of Islam 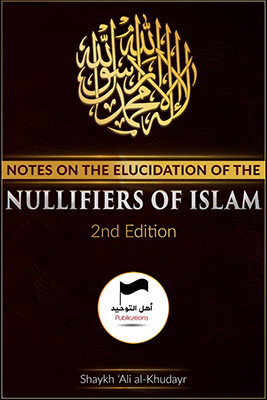 Notes on the Elucidation of the Nullifiers of Islam (2nd Edition)

Notes on the Elucidation of the Nullifiers of Islam

Notes on the Elucidation of the Nullifiers of Islam (2nd Edition)