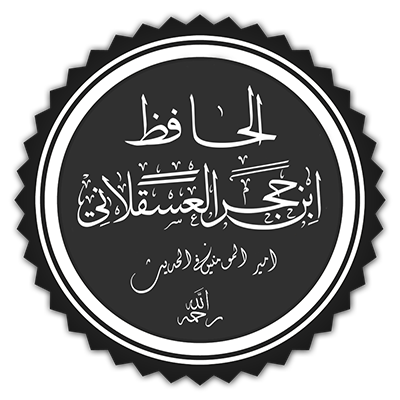 Ibn Hajar al-Asqalani was born on the 10th of Sha'ban, 773 H. in Egypt, where he grew up also. He memorized the Qur'an at the age of nine years. He also memorized al-Hawi, the book Mukhtasar of Ibn al-Hajib, and other books. He traveled to Makkah and listened to the teaching of its 'Ulama. He admired the knowledge of Hadith and began to acquire it from the great Shaykhs in Hijaz, ash-Sham, Egypt and stayed with az-Zayn al-'Iraqi for ten years. He also studied under al-Balqini, Ibn al-Mulaqqin and others. Many eminent Shaykhs of his time approved his knowledge and allowed him to give religious verdicts and teach.

He had learned the two sources (Qur'an and Hadith) from al-'Izz bin Jama'a, the language from al-Majd al-Fairuzabadi, the Arabic from al-'Amari, literature and poetry from al-Badr al-Mushtaki and writing from a group of professors. He also recited some parts of the Qur'an in all the seven styles of recitation before at-Tanukhi.

He occupied himself with the promotion of the knowledge of Hadith, so he dwelt in its study, teaching, writing and giving Fatawa (religious verdicts). He also taught Tafsir (interpretation of the Qur'an), Hadith, Fiqh (jurisprudence) and preached at many places like al-Azhar, Jami' 'Amr and others. He also dictated to his students from his memory. Many highly educated people and distinguished scholars traveled to him to acquire from his vast knowledge.

Ibn Hajar al-'Asqalani authored more than 150 books - most of them being in the studies of Hadith - which flourished during his lifetime, and the kings and princes exchanged them as gifts. His book most worthy of mentioning is Fath al-Bari - the commentary of Sahih al-Bukhari, which he started in the beginning of 817 H., after finishing its introductory part in 813 H., and completed the whole commentary in Rajah 842 H. After the completion of the commentary, he had a gathering attended by the Muslim dignitaries and spent 500 Dinar on it. Then some kings requested it and paid 300 Dinar.

Ibn Hajar became the Qadi of Egypt, and then ash-Sham was also added to his jurisdiction which he held for more than twenty-one years. He was against holding the office of the Qadi at first, until the Sultan assigned to him a special case. Then, he accepted to represent al-Balqini, when he begged him very much to preside for him as Qadi. Then, he presided for others until he was assigned to hold the office of Chief Qadi on 12 Muharram, 827 H. He then left, but had to take the office of the Chief Qadi seven times until he left it finally in 852 H. which is the year in which he died.

As concerns his personality, al-'Asqalani was humble, tolerant, patient and enduring. He was also described as being steadfast, prudent, ascetic, selfless, generous, charitable and a person praying and fasting voluntarily. On the other hand, he was said to be used to making light jokes and telling of humorous anecdotes. He also had good manners in dealing with all the Imams, of the earlier generations and later generations, and with all those who sat with him, whether old or young. 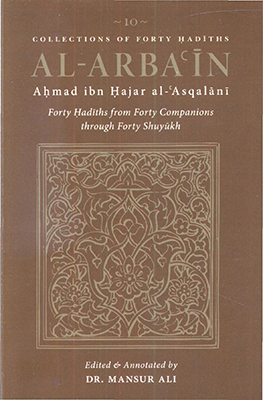 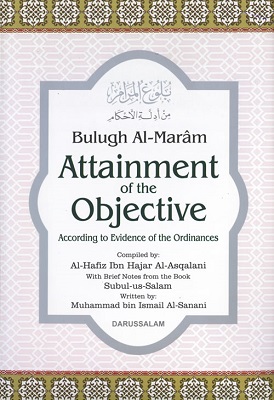 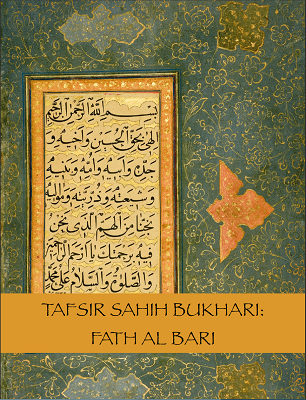 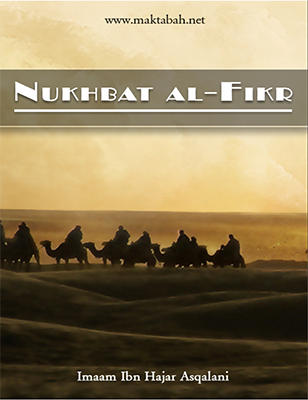 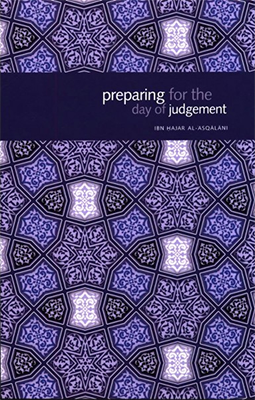 Preparing For the Day of Judgement

Preparing For the Day of Judgement