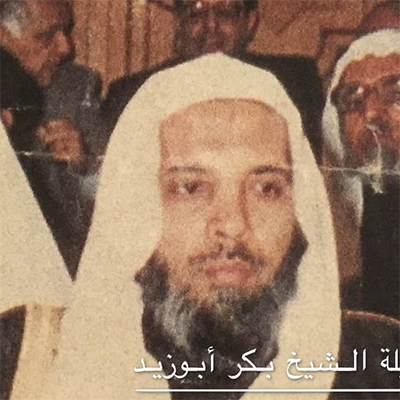 Shaykh Bakr studied until the second year of elementary school, and then in 1375 A.H. he moved to Riyadh where he continued his elementary studies, joined the Educational Institute, and graduated from the Faculty of Shari`ah as an associate with first class honors in 1387 A.H./1388 A.H.

In 1384 A.H. he moved to al-Madinah, where he worked as a librarian in the General Library of the Islamic University.

In addition to his regular studies, he attended the learning circles of many Shaykhs in Riyadh, Makkah, and Al-Madinah.

In Riyadh, he studied the science of Miqat (science of chronological or astronomical times for calculating ephemerides and the time of prayer) under Shaykh Salih ibn Mutlaq, and studied 25 points from Maqamat Al-Hariry, which his Shaykh had already memorized in its entirety. In Fiqh (Islamic jurisprudence), he studied the book of Al-Buyu` (Sales) from al-Hajjawi’s Zad Al-Mustaqni.

In Makkah, he studied the book of Hajj from al-Majd ibn Taymiyyah’s Al-Muntaqa under Shaykh `Abdul-Aziz ibn `Abdullah ibn Baz (رحمه الله) during the Hajj season at Al-Masjid Al-Haram in 1385 A.H.

He sought authorization from a teacher in Al-Masjid Al-Haram, namely Shaykh Sulayman ibn `Abdul-Rahman ibn Hamdan, who personally wrote an authorization for him to teach all the books of the Sunnah.

After moving to al-Madinah, he also frequented Shaykh Muhammad al-Amin ash-Shinqeeti (رحمه الله) for approximately 10 years, until the Shaykh (رحمه الله) died during Hajj in 1393 A.H. In Tafsir (explanation/exegesis of the meanings of the Qur'an), he studied the Shaykh’s Adwa' Al-Bayan, and the Shaykh’s thesis, Adab Al-Bahth Wal-Munazarah. He also studied Ibn `Abdul-Bar’s Al-Qasd Wal-Umam and some of Al-Inabah. In all, he has received approximately 20 authorizations (to teach different books of knowledge) from the scholars of Makkah, al-Madinah, Riyadh, Morocco, Syria, India, and Africa, among others.

After graduating from the Faculty of Shari`ah in 1387 A.H./1966 C.E., he was selected as a judge for al-Madinah, whereby a Royal Decree was issued to appoint him. He continued in this post until 1400 A.H.

In 1391 A.H., a Royal Decree was issued appointing him as an Imam and preacher at the Prophet’s Mosque, and he continued in this post until the beginning of 1396 A.H.

In 1400 A.H., a decree was issued by the Council of Ministers selecting him as general procurator for the Ministry of Justice. He continued in this post until the end of 1412 A.H., when a Royal Decree was issued appointing him to the rank of excellence, and in turn a member of the Permanent Committee for Scholarly Research and Ifta', and also the Council of Senior Scholars.

In 1405 A.H., a Royal Decree was issued appointing him as representative of the Kingdom at the International Islamic Fiqh Academy, which was created by a decision made by the Organization of the Islamic Conference, and he was subsequently selected as President of the Academy.

In 1406 A.H., he was appointed as a member of the Fiqh Council of the Muslim World League.

The Shaykh has approximately 66 publications to his name, ranging from Hadith, Fiqh, Arabic, and others, with the number consistently rising due to his ongoing efforts. He is currently participating in a number of committees and conferences inside and outside the Kingdom.

He has written many books on Hadith, Fiqh, linguistics, and general knowledge, of which he has printed the following:

The first fifteen to be listed below have been compiled into three volumes related to newly arisen Fiqh matters:

Second, Hadith and its sciences:

Al-Ajza' Al-Hadithiyyah, which comprises five treaties in one volume listed below:

An-Nazha'ir, which comprises of four treaties in one volume:

Ar-Rudud, which comprises the first five treaties listed below into one volume: 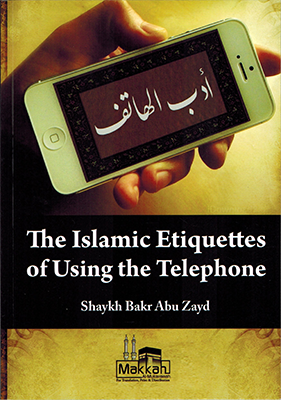 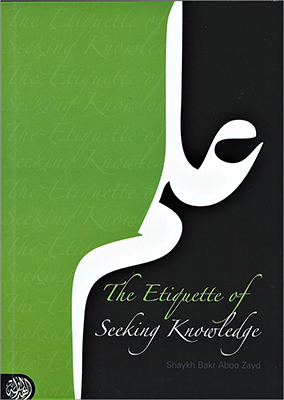