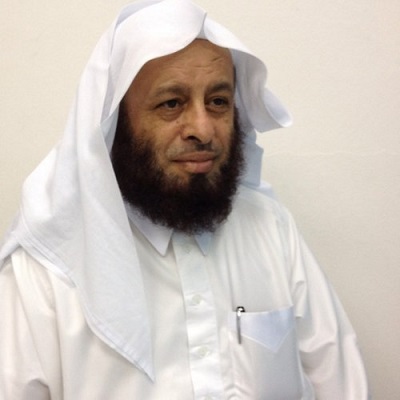 Muhammad ibn Saeed ibn Salim al-Qahtani was born in 1956 in Sarat Ubaida (city of the Qahtan tribe), Saudi Arabia. He graduated with a Master's in Shari'ah from Umm al-Qura University in Makkah in 1980 and obtained his Doctorate from the same university in 1984. Al-Qahtani's doctoral thesis is entitled 'Tahqiq Kitab as-Sunnah li Abdullah ibn al-Imam Ahmad' (Assertion of the Book of Prophetic Tradition by Abdullah ibn al-Imam Ahmad). Upon graduation, al-Qahtani served as an Assistant Professor in the Faculty of Usul ad-Deen and Da'wah at the university where he graduated. He is also the head of the Department of Qiraat (Science of Quranic Recitation) of the university. Besides being a scholar, al-Qahtani is also a Shari'ah Lawyer and has served Abu Bakr as-Sadique Masjid and al-Furqan Masjid located in Makkah, as an imam and khatib for seven years. He has delivered lectures in many states in Saudia Arabia, Qatar, Holland and Britain.

As a scholar specialising on Shari'ah and Aqeedah, al-Qahtani has produced many books and articles. Some of his publications include Al-Wala' wal-Bara' fil-Islam (Loyalty and Disavowal in Islam), As-Sunnah li Abdillah ibn al-Imam Ahmad (The Prophetic Tradition by Abdullah ibn al-Imam Ahmad), Sharh as-Sunnah lil-Barabahari (Explanation of the Prophetic Tradition by Barbahari), Tazkiyyah an-Nafs li Ibn Taymiyyah (Self-Purification by Ibn Taymiyyah), Al-Istihza bid-Deen wa Ahli (Mocking the Religion and Its People), A'dat wa Alfaz Tukhalif Deen-Allah (Customs and utterances which oppose the Religion of Allah), Al-'Ilam binadi Kitab Nasyatil Fikril Falsafi fil-Islam (Criticism of the Emergence of Philosophy in Islam) and Wa yakuunad-Deenu kulluhu Lillah (Until the entire religion will be for Allah Alone cf. al-Anfal, Ayah 39). 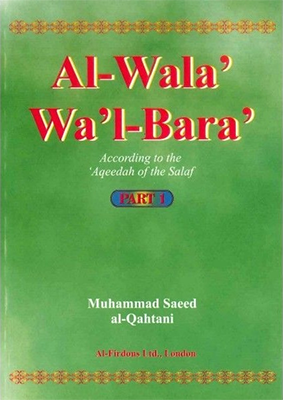 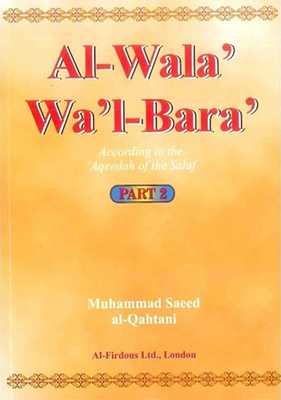 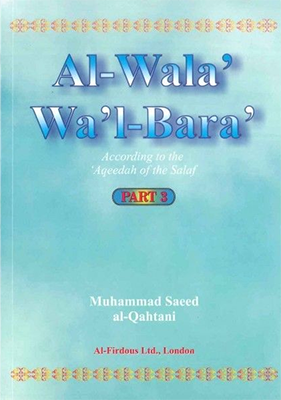