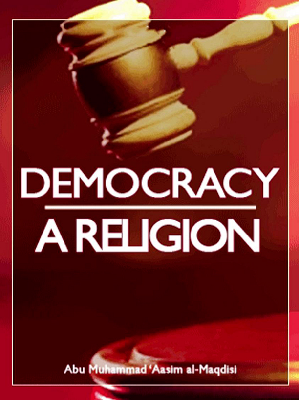 Recently, a debate between our religiously committed brothers has erupted on the Internet regarding the permissibility of participating in democratic elections in the West. An article entitled 'To Vote or Not to Vote' and another entitled 'Why Vote, and Who to Vote For?' in particular have raised several points, which we feel are necessary to address as well as certain others related to Democracy and participation in the electoral process in general. In this short address, we will attempt to offer some clarification on the issue with the hope of refuting some claims and correcting some errors of the authors of these articles as well as addressing some of the more common mistakes related to this topic overall. In approaching the topic of Muslims participating in democratic elections, certain introductory points must be made. It is our intention to be very brief in these points as to avoid dwelling upon them and we only mention them for later reference in discussing the core issue of dispute regarding the permissibility of participating in the democratic elections. 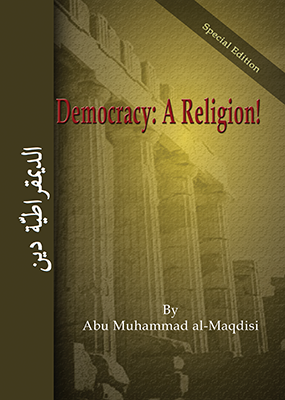