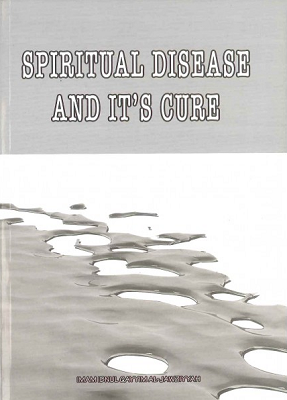 Spiritual Disease and It's Cure

The Imam was asked a long question of which a part was - What is the opinion of the scholars regarding a man who is afflicted by a disease, and knows that if it should continue it would damage his life? The Imam Quoted the Hadith from Sahih Bukhari in which The Prophet ( صلى الله عليه و سلم ) said:

'Allah has appointed a remedy for every disease He has sent down'.

'Allah has not made a disease without providing a remedy for it, wih the exception of one disease, namely old age'